Sometimes a well placed sticker can help to sell a product.  Other times, well… 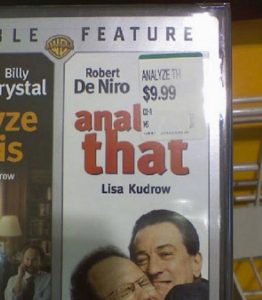 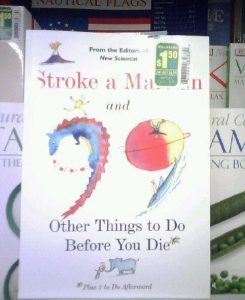 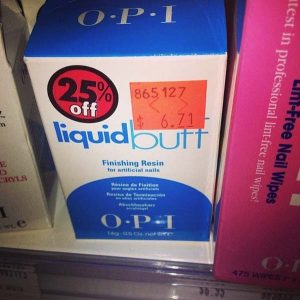 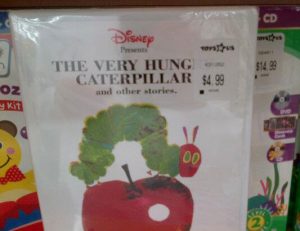 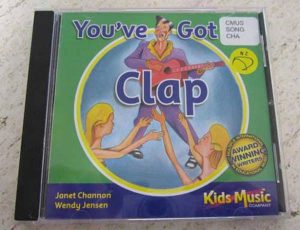 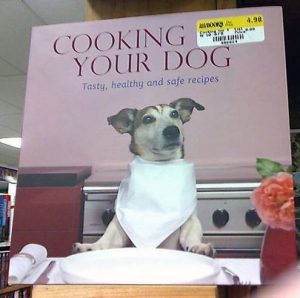 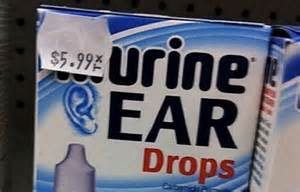 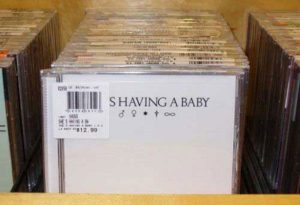 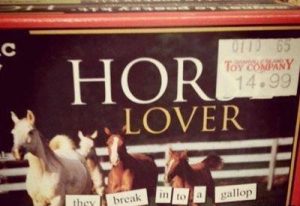 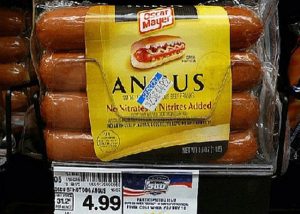 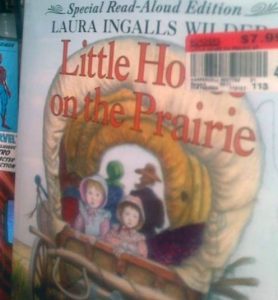 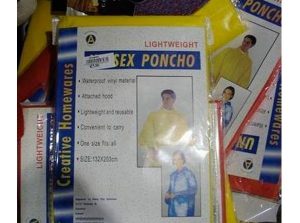 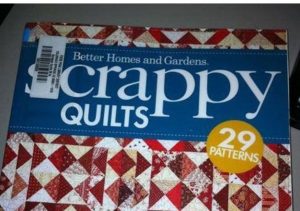 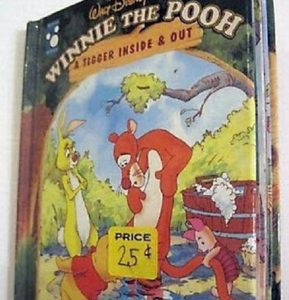 (All photos obtained from google images) 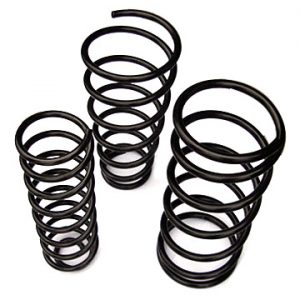 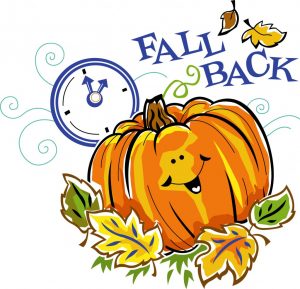 Happy Halloween from all at Fitzpatrick Wholesale.

In what can only be Gru’s most diabolical world domination attempt yet, a giant inflatable Minion wreaked havoc on the residents of Santry when it flew onto the Old Swords Road. Traffic was halted, reports The Journal, and heart palpitations were  endured, reports us.

The images in this article are courtesy of Erin Van Londen, an onlooker who saw the carnage in action. “I actually rang the gardaí. It was quite an odd thing to have to report,” she later spoke of the trauma. Thankfully the incident seemed to cause little damage other than one unlucky motorist losing a wing mirror.

The gardaí eventually arrived at the scene to deflate the gentle beast. With its limp corpse being carted away by professionals in a wheelbarrow, we can rest assured knowing that the evil here has been defeated.

Has your whistle been whetted for more Minion-related content in Irish contexts? Check out our Minion range so you can own Minion merch to flaunt off in your own Irish-contextualised hands!! Wowie.

Always a favourite. American Buzzfeed writers (or just people Buzzfeed found on the street? They never say who these people are in these videos. And those two groups of people don’t necessarily have to be mutually exclusive, one supposes.) try their darndest to pronounce Irish names, fadas and shéimhús and all. 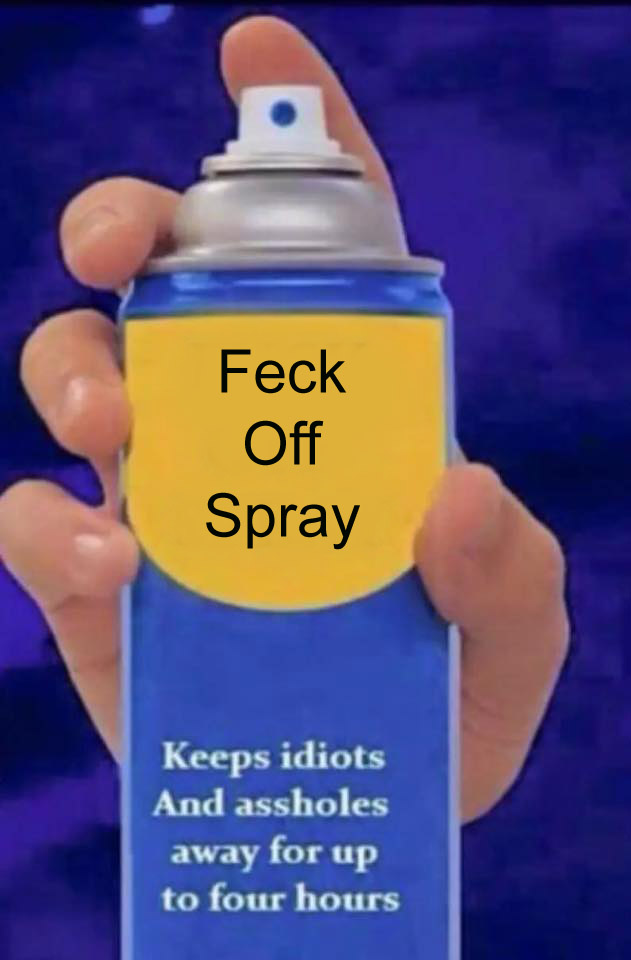 Never before has a product been acclaimed as so innovative and revolutionary for simply doing exactly what it says on the tin. This exclusive aerosol makes short work of removing petulant pests from your immediate vicinity for up to four hours with a success rate over 30% more effective than that of giving one word answers in conversation and hoping they’ll take a hint eventually.  The spray has been tested on a vast range of eejits and cretins you’re sure to encounter on your daily route, even politicians and other arbitrarily disliked groups of society. The tend to swarm during summer, so make sure you’re prepared. Only available while stocks last, so act today and spray away!

Of course if you’re more the ‘honey over vinegar’ kind of citizen then you might be more interested in our full air fresheners range. Who knows, maybe you’ll convince the assholes in your life to take a fresh and floral-scented perspective on life.

Let’s do the timewarp again to this hashtag relatable Dilbert strip from the distant year of 5th of May 2008. Just breathe in that fine hashtag relatability, like a finely aged wine.

Fitzpatrick Wholesale is dedicated to finding you the best range of products at a great price. We've been in business for over seventy years and our experience proves we're still the best around.

We specialise in Toys, Stationery, Fancy Goods, and Household, with plenty of Seasonal items coming up to the holidays.